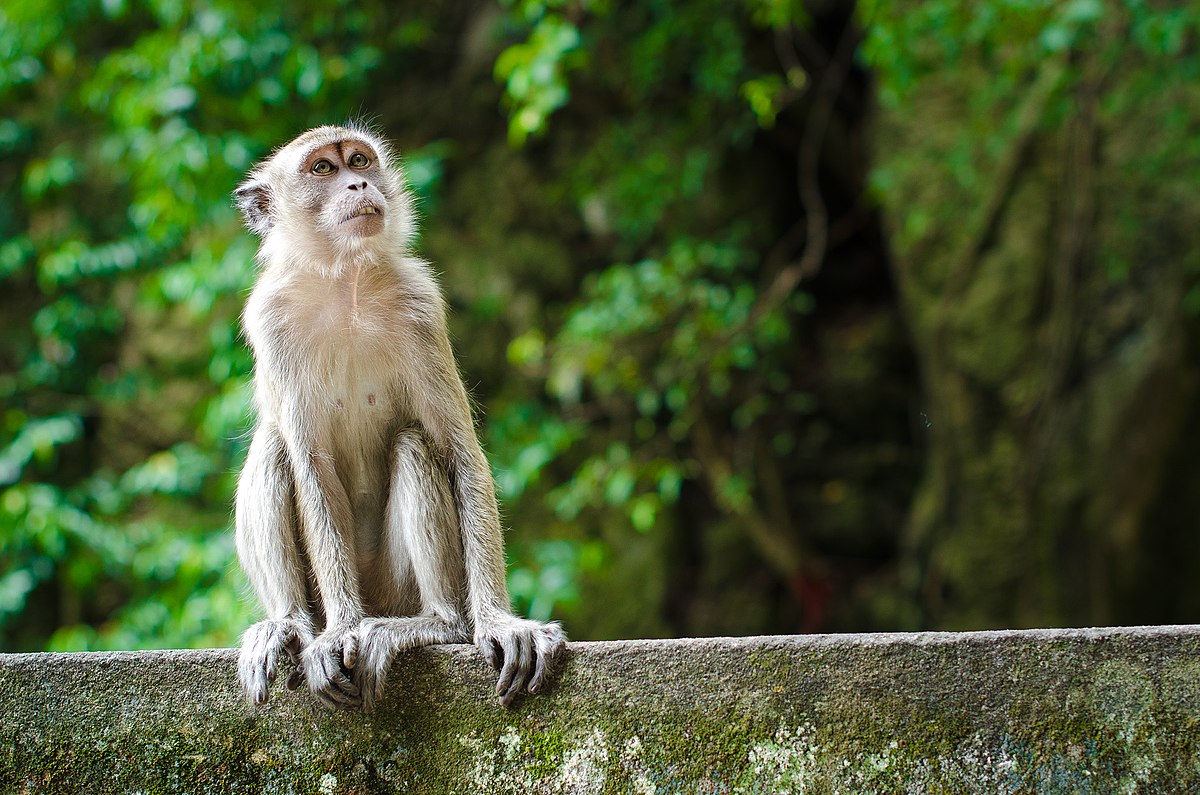 This is a “free from the liver” blog post, which may not be organized well, nor be reader friendly.
Read it or skip it if you do not want to hear personal views.

As you may know, there are several Delphi blog post aggregators.

I know of beginend.net and delphifeeds.com as English based aggregators.

Cnblogs is similar to WordPress in the sense that they also provide a search interface for the blogs which they host.

A blog aggregator is a site that digest blogs from numerous interesting blog sites, thus providing a reasonable picture of what is going on within their selected area of interest.

A bit of community history and self patting on the back

As you may have seen, Components4Developers is a long time supporter of Delphi. In fact not many can claim supporting Delphi by providing products free or commercially uninterrupted since 1995 where our first release of the predecessor of kbmMemTable came to life.

Back when the Blaise Pascal Magazine came to life, as the sole Delphi oriented paper and online magazine, after The Delphi Magazine had been dead and buried for several years, I was actually close to attempting to start up a magazine myself, simply because there were only one path to take, if I wanted to code in Delphi 10 years later…. I needed people to continue to enjoy using Delphi. A lack of magazines indicates a dying language.

However having been an editor for a local diving club magazine for years, I knew that a Delphi magazine would be a full time job, which I would probably not be able to do well, also having to focus on making a living. So I was very happy when I noticed Detlef Overbeek taking up that challenge.

I immediately got in contact with him, and has been a steady financial supporter of the magazine since I think the 2nd or 3rd released magazine.

In fact, truth told, I doubt the magazine would have existed today, if Components4Developers had not been there to at least cover some of the expenses. I know Detlef was (and I think still is) fighting a courageous battle to make ends meet ensuring the expenses for the production of the magazine is covered.

I know for a very long time, there were next to no other 3rdparty producers who assisted the Blaise Pascal Magazine, and unfortunately Embarcadero, who should see the biggest interest in having a live community around them, did not do much to assist from an economic point of view.

For many years the Borland third party newsgroups where the go to, if you wanted to make people aware about your homecooked new component/control, that you think people would like to use.

Unfortunately that died long ago, and there has been no unified Embarcadero backed replacement. Instead everything has become unrelated blog sites, fairly finicky and custom web based forums requiring memberships, and then obviously Facebook, of which there are numerous Delphi related home pages.

You also have Reddit and other equally hopeless tweeting like sites, thru which it is impossible to find head nor tails in discussions, or Stack Overflow, which is saturated with übermenchen that judges how a question should be asked or if it indeed even deserves to be asked.

It is obvious that it is difficult to figure out where to present stuff if you want to let the “world know”, or at least that part of the world that constitutes the Delphi community.

For that reason it is a divided Delphi community, where potential newcomers may find themselves having a difficult time figuring out what options exists for Delphi, where to ask questions, and what to expect from a community.

Even though Embarcadero has attempted to make some unifying community tools available, like GetIt, and their own web based forums, it has not really taken off.

What many most likely do not know, Components4Developers were one of the first five to send a package to Embarcadero to be included in GetIt. Unfortunately, due to various technical circumstances of which there are no ill will, GetIt never included the package.

Even to this day, there are no way to submit and handle submissions automatically. It all ends up on some poor souls inbox, who will have to do some manual labour to get it listed on GetIt, and it is obvious that it has not become the central place for Delphi code/controls/components/packages it ought to be.

It just shows how difficult it is to actually support Embarcadero in making Delphi great. As mentioned I am sure it is not of ill will from Embarcaderos side, but most likely more due to how things are prioritized.

As you can probably understand from the above, I am not thrilled with things.

However when there is no unified central place for a community, the aggregators are the 2nd best option. It ought to make it possible for newcomers and oldies, to find stuff related to their interest, and to be informed about what is new.

But aggregators are only good, if they actually aggregate.

I have for years tried to get on DelphiFeeds aggregation list. I have been suggesting components4developers.blog multiple times, I have sent RSS feeds, I have sent emails asking for why I hear nothing and the same with BeginEnd.

It seems to me that I and Components4Developers has earned our chance to be aggregated, alas it seems those sites are of a different opinion but are not willing to tell me the reason up front face to face, or at least do not care.

Hence Components4Developers rely heavily on YOU making noise for us out there!

7 thoughts on “The Delphi community – Wondering….”