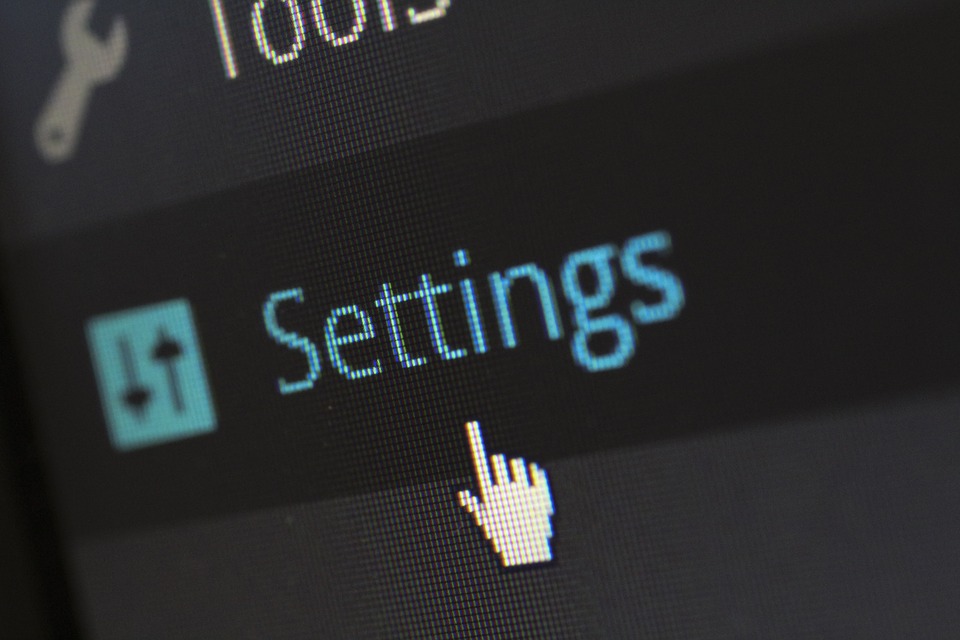 The upcoming release of kbmMW will include additional features in the configuration framework.

If you do not know what the configuration framework is, please go read the blog post: REST easy with kbmMW #7 – Configuration.

Lots of the smart features in kbmMW utilize attributes for defining various metadata for parts in your smart kbmMW based application server.

For example the kbmMW_Service attribute that defines various things about the service class. However the only way to tell kbmMW to grab the settings for the service definition from a configuration file, required you to either use the old (non smart) way of defining services and registering them, or it required you to lookup the service’s service definition (TkbmMWCustomServiceDefinition and descendants) after the AutoRegisterServices call, and modify its properties.

And that is not smart.

So of course kbmMW needs to be smart. It should be as easy as possible to define your stuff, so you only have to focus on your business code and not on all the framework related stuff around it.

Let us look at an example:

The above attribute, placed before a kbmMW service class definition, tells kbmMW what the suggested name for the service is, which version it has, how many instances will minimum be spawned and how many will maximum be spawned. As you can see, the minInstances and maxInstances settings has a “different” syntax than usual. Instead of just containing a simple number, it now contains a $(configpath[=defaultvalue]) formatted value.