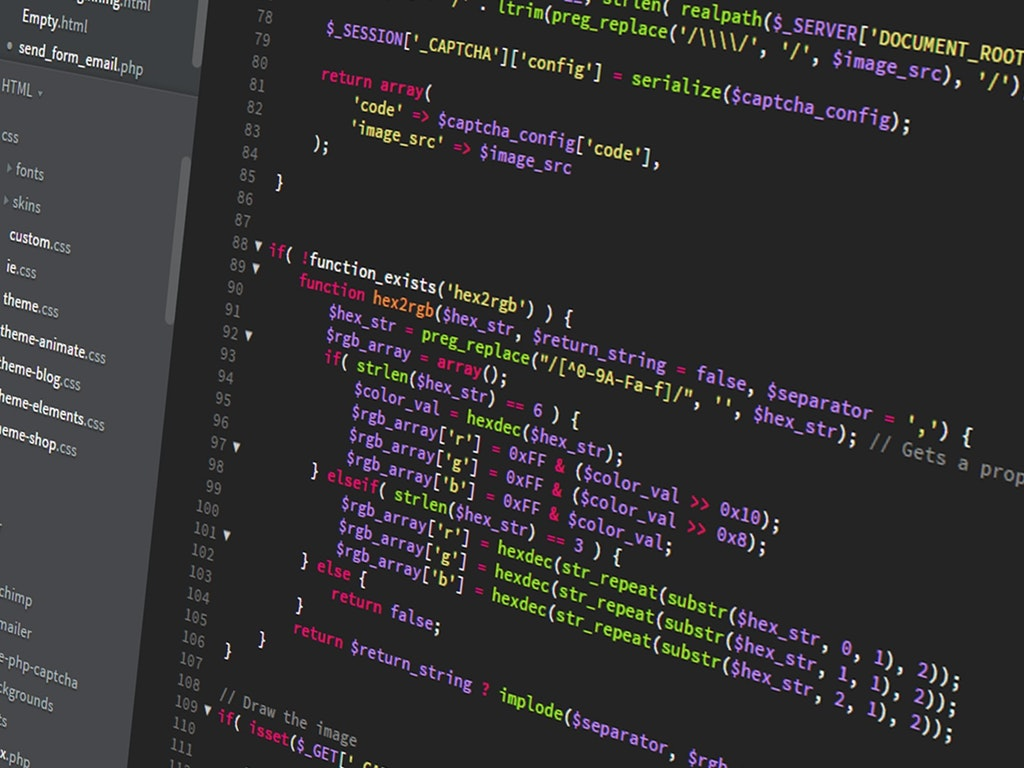 Because of the growing complexity of compiling packages in C++Builder, I have only occationally updated the C++Builder only projects for kbmMW and kbmMemTable, and instead realied on the Delphi personality, which I always recommend people to also have when using C++Builder, simply because C++Builder is a “bastard” compared to Delphi which is the true 1.st citizen compiler in the IDE. It just simplifies many things, also when being a C++ only developer to have the Delphi personality included.

However recently a kbmMemTable user contacted me. He had difficulties getting kbmMemTable compiled and installed in his C++Builder only environment.

After some mails forth and back, it seems that we have found a solution for the issues he encounters during compilation. It is those solutions I will describe in this blogpost.

The kbmMemTable installer comes with a C++Builder Seattle project file. To use it in C++Builder 10.3.3 (and probably 10.3.x) do the following:

Now you should have a nicely installed kbmMemTable instance in your C++Builder only personality.
Providing you setup your source paths/library paths correctly, you can easily compile your C++ only projects containing kbmMemTable.
This leads us to the next issue.

The first step to make, is adding the Windows 64 bit target to the package. It will go fine.

Now everything will compile correctly and the .a file will be available for later linking when you compile your 64 bit application.