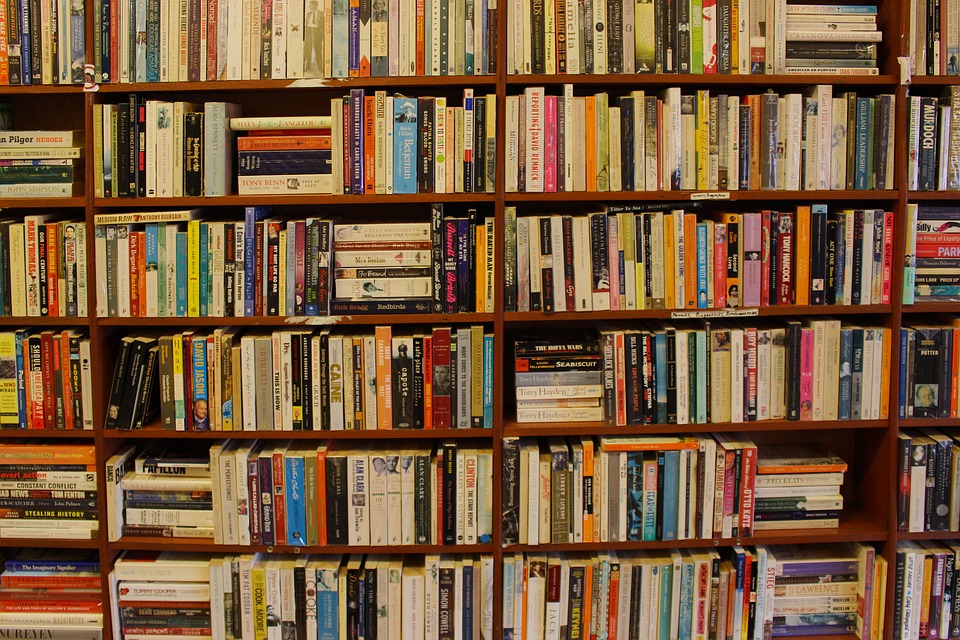 Next release of kbmMemTable is closing in.

Along with fixes for reported bugs, there is going to be a significant new feature included, dynamic functions.

So what is a dynamic function?

It is a script like based mathematic function as opposed to the native built in functions like SIN, COS, COALESCE etc. or any of your own custom native functions.

In case a function is declared in two different function libraries, the one that is registered last, is taking precedence, in reality overriding the original function.

Since dynamic functions can call both other dynamic and native functions, you can this way “override” the meaning of centrally used function with some other meaning, which could be a formula for calculating price for something based on various factors, that may be different from customer to customer or contract to contract etc. in case you were creating a customer or contract based application, that needed to do price calculations.

A line can start with a # to define a comment.

The first one will work for both number and string arguments, the next one only number argument. The next one, which contains a condition (via the IF statement), is shown split up in multiple lines. That is perfectly legal, as long as the lines of the expression is indented by at least one space.

Function names can not be indented but must start at start of line.

There exists a number of classes which one can use to evaluate expressions, and all of them will now accept sets libraries containing functions.

Evaluate on the other hand, allow for being fed a conditional expression.

Both methods default accepts only numeric processing, however that can be overruled by setting the AOptions argument to not include seoOnlyNumericExpressions which is otherwise included by default.

TkbmCalculator is a simple and easy way to take advantage of the expression evaluator for non conditional calculations.

If the specific expression is complex and needs executed many times, it may be performance wise a good idea to precompile it and then use the precompiled variant like this:

The TkbmEvaluator class is used in the same way as the TkbmCalculator class, except the methods are called Eval and Evaluate instead of Calc and Calculate. It allows for conditional expressions.

When you have chosen which class you will want to use for your purpose, you can start to define your dynamic function libraries. It is really simple.

In addition to having semi simple functions, and calculations, you can even add loops. The upcoming release contains new for and while loops in addition to a couple of neat helper functions for summing data in the loop, and to define variable values.

We have defined a dynamic function (SumNum) taking two arguments, a start index (a) and a start sum (b).

The For statement takes 3 or 4 arguments:

Why 100 you ask? Well… we need to define a value for all variables before they are used. In this case the value of a is coming from the call, c comes from the for statement, outputting current index value (10,11,12,13,14) before the expression in the for statement is executed, but the initial value for b is not defined anywhere, unless we provide it as an argument to the call.

The expression: inc(b, c, OUT b) is executed 5 times, incrementing the variable b with the contents of the variable c, outputting the result in the variable b again, in effect summing the values of the iteration counter.

Let us look at another example:

The function Product is in Danish called Fakultet, and is in mathematical way written as an exclamation mark. Eg. 10! means calculate 1*2*3*4*5*6*7*8*9*10 and that is exactly what this dynamic function does.

In this example I have introduced a new Def function. The Def function provides a way to set a variable value before use, and then execute an expression.

In this case we start out with setting b=1, so it has an initial value for the mul function which operates similar to the inc function shown above.

Hence by using the Def function, we can drop the additional b argument of the function call, since we now define a static value for the variable, and will not get an execution error about variable b not being known. The Def statement returns the value of the expression executed.

Finally we have the new While function.

It will evaluate an expression, and while that expression is true, it will continue to loop. The number of loops can be limited by an optional count. The number of times the loop has run can be output to an OUT variable. The last value of the expression is returned as result from the While statement.

This statement simply loops a number of times while the expression a<b is true.

If you want to limit the number of loops (perhaps as a failsafe), you can add a number:

Then the loop will run while a<b, but maximum 10 iterations.

If you want access to the number of loops, use the OUT variable:

In addition to the new dynamic functions, you have access to loads of native functions, which has been preregistered in code. You can even register your own functions that will run in compiled mode in native speed. You can read more about that in this blogpost (https://components4developers.blog/2017/08/20/user-defined-functions-and-kbmmemsql/).

People using kbmMW will also find additional preregistered functions which can be used, including:

The order of the registration of library functions determines which function is called, if the same function name occurs multiple times in different libraries.

This way you can create a base library, and augment its functions with variations which may be dependent on for example which customer or order or item you are working with in your end user application.

Even built in native functions can be overridden by a dynamic function.