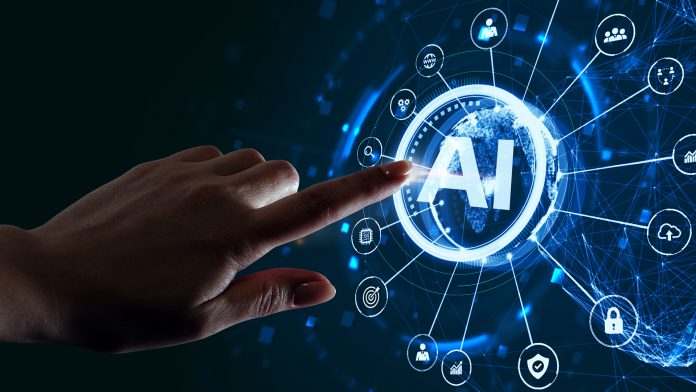 You most likely have already heard about OpenAI’s ChatGPT “search machine”.

It is a chat application that is driven by a number of neural networks, trained on textual information found on the internet in 2021. It resulted in a training vector roughly 90 billion items long… which is huge.

The impressive thing, is that you can use natural language to communicate with the chat robot, and it does not even have to be in English, but can be written in numerous other languages too.

You can pose all sorts of questions, and it will make a darn good attempt in answering your question, even offering detailed explanation of how something operates.

You can ask it to make a program for you, or to translate something from one programming language to another, or explain to you how some math problem is handled, or ask it to produce a joke or a report about whatever topic you find interesting.

It is really impressive what it can do, but it is also rather entertaining.

One of my favourite questions is to ask it to combine things that are not really combinable. It actually is wise enough to tell you that things are not really compatible, but when I then insists, that I want to get an answer on the combination, it actually comes up with a clever reply to satisfy my question.

For example, I ask it:

and it wisely replies:

It is not possible to combine an empty soda can with a whistle to create a functional object or device. An empty soda can is a container made of metal or aluminum that is used to hold carbonated beverages, while a whistle is a small device that produces a high-pitched sound when blown into. These two objects do not have any functional compatibility or complementary capabilities, so combining them would not result in a functional object or device.

But when I then insist:

but if we really try to combine them what then?

I get this imo great response:

Often one will be extremely positively surprised about the quality of the replies, but one should never take its replies for a fact! It is quite often making things up, just because it makes sense for it to do so.

I for example asked it this:

tell me more about the acorn system 1

The Acorn System 1 is a single board computer from 1976 and was actually the first computer Acorn produced, so it is a rather difficult to obtain collectible that I happen to have in my collection.

I got this reply:

At first hand, and for people who do not know about the Acorn System 1 it seems like a very plausible reply, It is correct that it was form the 1970’s and it was one of the first personal (affordable) computers produced in UK. It is also correct it is based on a MOS 6502 microprocessor, and that it is of interest for collectors.

But the rest is just plain wrong.

I can then tell it what it did wrong and ask it to provide a better reply.

Then I get this:

Which does not become much better. In fact now it should be 16 colour capable 🙂

Anyway this is just to show that you should not put too much trust in what it tells you. Sometimes it is accurate and sometimes it simply makes things up.

You can try out OpenAI’s ChatGPT by registering and signing in here.

2 thoughts on “AI you can ask about almost everything”