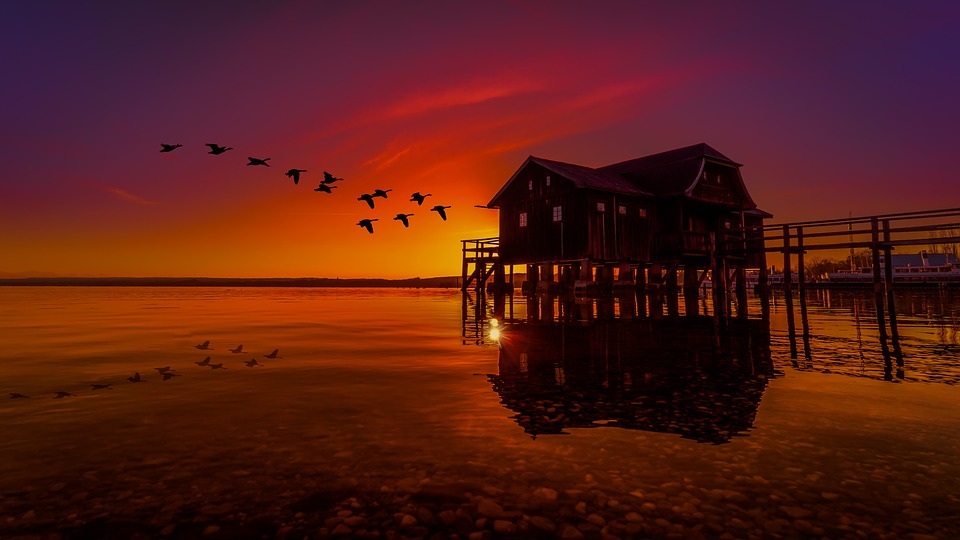 This blog will actually be about a quite big feature, namely kbmMW’s Remote Desktop features which is part of kbmMW Enterprise Edition.

There exists various ways to interact with your computer when you are not at home. To mention a few, VNC (Tight, Real, Ultra etc), GotoMyPC, LogMeIn, TeamViewer and obviously Windows own RemoteDesktop.

Except for the free open source original VNC (not the derivatives RealVNC and UltraVNC), all of them are sourceless and usually has a cost if you want to use all their features.

They may or may not have good security, handle Windows secure desktops or multi monitor modes well, and they are difficult or impossible to embed within your own software.

kbmMW Enterprise Edition includes all what is required to make a great Remote Desktop solution, which performs as well as paid options, and even better in many situations, while including full source for both the client (guest) side and the server (host) side, along with a simple proxy which makes it possible to easier bypass firewalls, the same way as GotoMyPC, LogMeIn and TeamViewer does.

In fact kbmMW’s Remote Desktop even support features like multiple guests/viewers at the same time, various interaction tools, and the ability to lock guests down to not being able to transfer files, or interact with the desktop etc.

Some of kbmMW’s Remote Desktop features in a simple form:

In fact kbmMW Remote Desktop has evolved so much over the years, that its a worthy direct competitor to all the known remote desktop solutions.

What does kbmMW Remote Desktop not yet contain:

How to use kbmMW Remote Desktop?

There are several ways.

On our portal at https://portal.components4developers.com, you can register yourself, and access precompiled versions of the demo applications. The upcoming release of kbmMW will include new updated code, with much better stability when switching between secure (login, lock screen and screensavers) and non secure desktops, and it will also include support for remote rebooting or emergency rebooting the host and last but absolutely not least, file copy/paste between guest and host.

Compared to all VNC variants, kbmMW Remote Desktop is in a totally different league… much faster, significantly better quality, has many more features and makes the remoting experience so much better.

Compared to GotoMyPC, LogMeIn and TeamViewer, kbmMW Remote Desktop is remoting with same or even higher quality, using less CPU, supports more monitors, and is so much cheaper to acquire, but at the same time do not support audio, nor remote printing and require you to know which servers(hosts) you will want to remote to since there currently is no web portal or server(host) registry in kbmMW Remote Desktop.

So whats holding you back? Why not save a bunch of money, combining the ability to make the best and most modern of application servers and clients using all kbmMW’s other functionality, while providing easy access to remoting servers of your choise, all for the same low price of a kbmMW Enterprise Edition license.

Oh…. “What is it with that featured image?” I virtually hear you ask..

Well… it could be interpreted as: