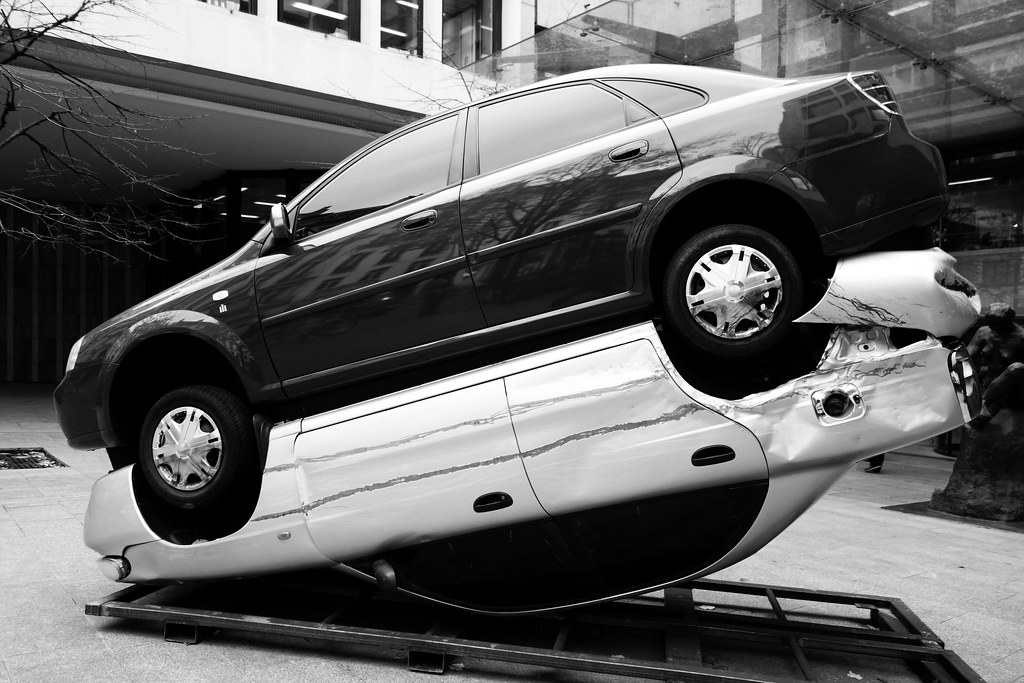 Some people may have wondered if I have fallen off the face of the earth as I have been less vocal the last couple of weeks.

It has nothing to do with the dreadful COVID-19 infection I suppose most of us, one way or the other, are affected by. It rather has to do with being overly busy with various things.

One of the things, that relate to kbmMW and kbmMemTable, is the development of a brand new CompileTool which will be included in next release of kbmMemTable and kbmMW.

The purpose of the CompileTool is … TA DAAA…. to compile stuff 🙂

So what’s new about that? Not really much… but let me explain the rationale behind my apparant brain damage.

Compiling and installing kbmMemTable, has in Delphi always been fairly easy. In C++Builder only mode, not so much, partly because the C++ only environment diverge more and more from what kbmMemTable originally supported, and the matching C++ project files.

To complicate matters even more, kbmMW can be a pain to install in Delphi due to kbmMW’s ability to seemlessly integrate with loads of 3rdparty stuff. Paths and requirements and more needs to be provided. In C++ only mode it is even more complex to get it going, and despite the Compile Tool helping much on the situation, it is not fully solved with kbmMW yet, because C++Builder exhibits random crashes and unexplained compile/link errors (internal errors).

But one of the things Delphi did very well.. in the early days (I suppose until XE got to see the light), was to consistently tell you that some 3rdparty packages should be referenced to compile kbmMW’s packages nicely. Delphi was even nice enough to add the relevant requirements to the kbmMW package so everything just worked.

Unfortunately, Delphi has stopped to do that stabily since many years. I have reported it to Embarcadero on numerous occations, and they have acklowledged the issue, but have not been able to figure out why it has stopped working. Mind you.. sometimes it works… but then suddenly it does not, usually when that happens, it stops working for good in my experience.

So the Compile Tool has as goal to:

At first I made it to make compilation and installation of kbmMW easier, but it soon dawned to me that kbmMemTable should be supported too (standalone) and that it as such could be a generic tool that will work for other developers too. (Currently it is not released with license for other 3rdparty developers to use it, but ping me if you have interest in that.)

If you loose CompileTool.exe, it can be recompiled by opening and building the project in the CompileTool directory. You can not use the CompileTool source/executable from a different project (like kbmMW), because they contain different settings, specially in the uCompileToolFeatures.pas file, which is specialized for each project.

If you start CompileTool.exe on a computer on which Delphi, C++Builder or RAD Studio is not installed, you will get an exception and the tool will shut down.

So let us start it on a computer with RAD Studio installed.

On the left side, a list of supported features for the project, is listed. In the case of kbmMemTable it is pretty simple, and will not change, since all features are available for all versions of kbmMemTable. However look later for how the Compile Tool for kbmMW looks.

In the center, the discovered versions of Delphi, C++Builder or RAD Studio is listed. You can select, in which of them, kbmMemTable should be installed.

On the right side, you can follow the status of what is happening.

At the bottom, various buttons are available.

Update compile tool – Will rebuild the Compile Tool itself, and restart it with the newly compiled executable. For kbmMemTable it is not often needed to do, but in the case of kbmMW, you will want to do that, everytime you have changed something in kbmMWConfig.inc.

Validate requirements – It will show a dialog, where 3rdparty requirements, which the Compile Tool has not been able to resolve itself, can be defined. The definitions made here will be remembered for next time in the file CompileTool.ini, making it easier to recompile/install without having to reconfigure each time. The .ini file will never be overwritten by kbmMemTable or kbmMW installations. kbmMemTable will usually not need any settings in this dialog. See section about kbmMW installation further down for more information.

Generate, compile and install – It will generate projects, as described above, compile the projects and automatically install the resulting packages in the IDE, for all selected IDE’s. Usually you will be required to close the selected IDE before being able to compile and install. You can start with the option -F:  CompileTool.exe -F to override the requirement to stop the IDE. However the packages will not show up until you restart the IDE later on, and if the packages already was in use by the IDE you will get compile/linker errors.

This is an example the result. You may notice that there are various paths shown in the status. Those paths are automatically picked up from your current installation, and provided for the compiler by the Compile Tool.

After it succeeds, you can close the tool, and start the IDE. Now kbmMemTable will be available and installed with all paths for Windows 32 compilation, correctly setup automatically.

So let us look at how it works when installing kbmMW.

In this case, I have, for the demo, opened kbmMWConfig.inc, uncommented the line:

and saved the file again, which essentially tells kbmMW that we want full support for DBISAM v3. (FTR there are similar defines for 36 other databases too, incl. DBISAM v4, ElevateDB, NexusDB and many many more).

Since this is a new setting, I first start the Compile Tool, where the Feature support at this time do not include DBISAM3, and let it recompile itself.

Now the Compile Tool recognize the request for feature support for ElevateSoft DBISAM v3.
Since it is a new 3rdparty tool that kbmMW should support, compared to previous settings, we want to check the requirements dialog by clicking on the Validate requirements button.

You can see that there are a runtime package requirement that is currently unresolved. To resolve it, simply type the name of the DBISAM v3 runtime package, typically something like db300d20 or something along those lines. As the structure of the package name can vary wildly between various 3rdparty projects, it is left for you to type the right value. Remember that this value will be used for all the IDE’s that the Compile Tool will compile for.

If you need to refer to multiple packages/requirements for the DBISAM3 selection, you can separate those with a semicolon ;

Clicking either Create projects or Create, compile and install, will ensure the kbmMW project files contains the relevant requirements.

So what is happening behind the scenes? Well… I told about the uCompileToolFeatures.pas file which is special for each project. It is in that file of the Compile Tool sources, where the project specialities are defined.

It contains a class definition which groups a few methods which should be defined for a project.

The above specifies the texts to be shown and thus can be configured for other projects (like kbmMemTable which Compile Tool has a similar section).

This method builds relevant parameters that must exist for the project file generation. It includes version numbers, project names and descriptions and more. The method will be called multiple times during project generation.

This section defines all the features that can exist in a kbmMW runtime package, and their library requirements and units, including the DBISAM v3 option.

This section defines all the features that can exist in a kbmMW designtime package, and their library requirements and units.

It follows the same explanation as for the runtime part.

The above code is used for creating the relevant project file name for a specific IDE. The file name should not include any file extensions. The method will be called multiple times during project creation.

If you have reached here, then you are qualified to assist me making the Compile Tool better. Since kbmMW supports so many 3rdparty tools, I have for now only specified library requirements in the Compile Tool for some of them. For the remaining, I have left it for you to define, simply because I do not know the naming rules for all the various 3rdparty libraries. Please comment here on this thread if you have some pet libraries that kbmMW supports and that you would like the Compile Tool to know about, preferably with the complete description of how the library name is defined. I.e. what each part of the name consists of.

If the name do not change based on the version of the 3rdparty library, it most likely will be possible to add automatic support in the Compile Tool for that particular library, making it even easier to compile and install kbmMW.