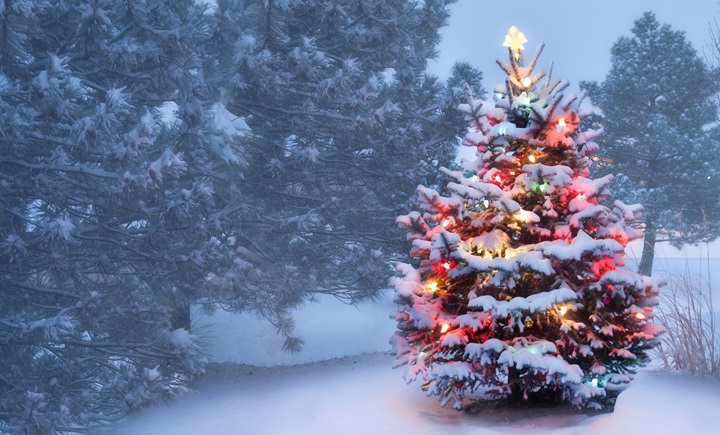 I would like to wish you all God Jul (as it is in Danish).

I am sure that work has not stopped just because it being Christmas. It will be ongoing during the holidays, with the hope I can have a couple of releases out this or early next year, as usual with exciting new features and as usual a number of bugfixes and improvements.

But for now, let us celebrate Christmas, which in Denmark and mostly in Scandinavia, and some parts of Eastern Europe, are celebrated on the 24.Dec., while many other places it is the 25. Dec. or 7. January.

As everybody knows, the English word Christmas, refers to Jesus Christ and the date he was born.

However in Denmark, it is called Jul, which in English is spelled Yule, and which originates from Old Norse (Jol) and actually refers to the month of Jol, which is the last month of the year, that ends with a huge celebration based on the Nordic mytholology.

You can read more here:
https://en.wikipedia.org/wiki/Yule

That may be a reason why we Danes are generally not that religious, although most of us have been baptised Protestants which is a form of Christianity introduced by the Reformism events in the 16th. century.

You can read more here:
https://en.wikipedia.org/wiki/Protestantism

Many Danes visit churches only for special occasions like baptism, marriage, confirmation and burial. Some also attends church on Christmas and Easter, but only few attends church for regular sermons.

And that is probably how you should understand most Danes. They are tradition bound, not scared of religious high times, but for the most part not religious or strong believers in the scriptures as such.