Changes to sale to China and Russia 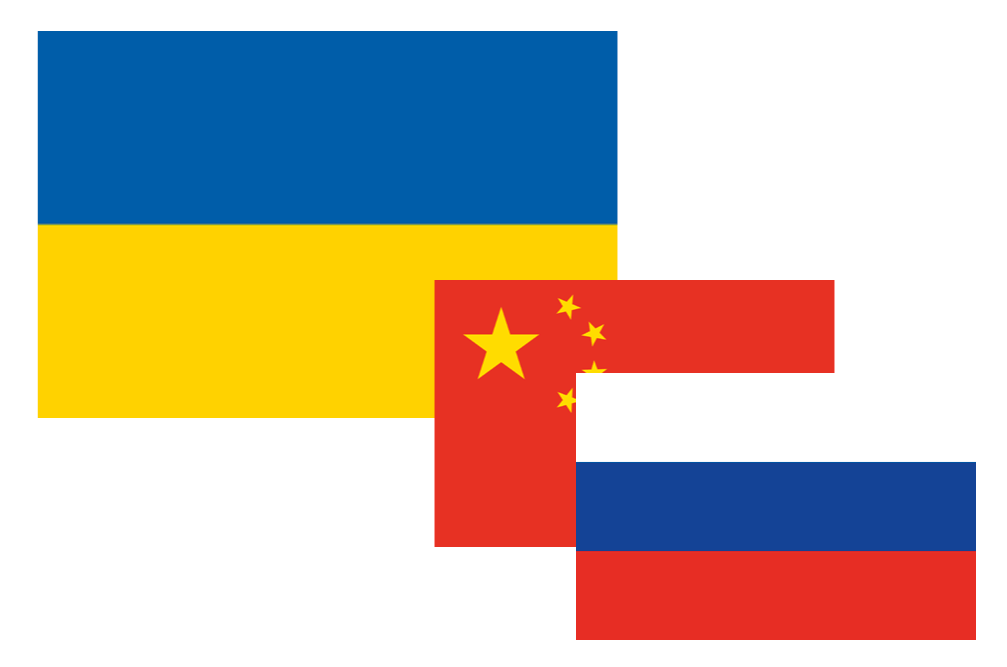 We have for years had a great cooperation with our Chinese friends, who have been able to purchase kbmMW Enterprise Edition licenses for a country specific low price. It has resulted in more than hundred Delphi developers using legally licensed kbmMW in China.

It is has been a mutual beneficial agreement, since C4D obviously prefer people around the world to use licensed rather than pirate copies of our software.

However with the latest condemnations from China of the sanctions imposed by EU and the west against Putins extreme aggression against Ukraine, who is a neighbour to the EU, and who do not deserve becoming a vassal state of the type of Russia we are seeing now, under Putins rule, I have decided to put the agreement with our Chinese friends on hold.

I can’t have a clean conscience supporting (even how slightly that is) the Chinese government’s stance on the atrocities happening towards the Ukrainian people. A stance most likely fuelled by China’s similar ambitions to take over Taiwan in due course.

I feel so sorry for having to do this as I have many good relations with individual Chinese people.

I am also considering completely banning sales to Russia, although that may come automatically by the sanctions imposed.

I am in awe and respect for the Russians within Russia that have the courage to stand up against the war in Ukraine, and I really wish for those to succeed in bringing back a Russia that is governed by fairness and respect for humans rather than what you have right now.

21 thoughts on “Changes to sale to China and Russia”